“Starting at a young age as a pianist and singer, and continuing my carrer as an audio engineer, I have been involved in the music industry since I was little. In 2018, after graduating from Recording Arts Canada (RAC) I started working in studio where I had the chance to produce, record and mix music from many genres, ranging from Jazz, Hip-Hop and world music to my normal clientele of electro and pop.”

What led you to study sound?

I am a long time musician, I started piano and violin at the age of five. I always have been around music and I knew it was something I wanted to be part of my career.

All my child and teenage years, I have been playing and singing in shows, choirs and with local orchestras. I loved it so much, but after almost 15 years of doing it I felt like something was missing for me, I didn’t only want to perform, I kind of wanted more. I didn’t know what at that time, but I knew that something was missing.

I decided to take a bit of distances from music practice, shows and everything. I started Uni and studied something unrelated but still really helpful for me today; Communications and Marketing. I liked it, but I knew from the beginning it was nothing like my passion for music.

So when I graduated in 2014, despite a very interesting job offer I received, I decided to sell everything I had and live the life as I intended!

I moved to Australia, where I started a band with musician friends I have met there. I was lead singer and keyboardist of the band and we were playing in streets, restaurants and venues all around Melbourne.

Those years were such a blessing, and it’s really there that I started discovering sound engineering a little more. We were recording our own music with the very little equipment we had, and we often had to do the technique for our shows, since the venues were small and not always had a sound engineer there. I continued travelling and playing music all around Oceania and South America for a total of 3 years before I decided to come back and establish myself in Montreal.

Once back here, I decided that it was time for me to start my career in sound more seriously. I met a friend of a friend who was a Front Of House (FOH) sound engineer and I assisted him on every show he did for about 4-5 months. He showed me everything from preparing the stage, installing a sound system and even started to show me how to mix live shows. That was an absolute dream for me! I loved every bit of it!

I started to have my own gigs, and it grew fast! As the gigs were getting bigger and bigger. I decided I needed to go back to school, to learn everything related to sound physics, electricity and so on that I didn’t know at that time

How do you describe the professional path you have lived?

While I was studying I continued working as a sound technician in many venues and festivals around Montreal. I had the opportunity to work for the Montreal International Jazz Festival, Classic Spree, Just for Laughs and many other shows.

After graduating from Recording and Sonorisation at Recording Art Canada Institute in 2018, I started working in studio, where I had the chance to produce, record and mix many amazing projects, mainly from Montreal and Toronto artists ; Casey Burns, EIHDZ and Seamour to name a few.

What are you most passionate about in your work?

The thing I love the most about my job is that you actually see the process all the way through. What I mean by that, is that you hear the songs transforming and evolving as you work on them. At the beginning it’s a simple demo, and then you add layers of love, and textures and work, and it becomes a full finish impressive and emotive project! It’s like you literally are sculpting the emotions to transmit them even stronger and brighter to the public!

I love when I see my clients satisfied with our work. I know how much their art means to them and seeing them happy when they hear the final result for the first time is always such a heartwarming moment!

I feel so lucky to have the chance to be part of that process, so lucky that my clients are letting me in their intimacy sharing their emotions and dreams to let me help bring them to life!

If you could send a message to other women or dissidents who are interested in following a path like yours, what would you recommend to them?

Do what you want and do not care about the others!
Don’t lose time fighting or arguing with people who don’t know better, keep your energy to focus on your work.
Forget those people who doubt you or try to stop you.
There are plenty of people that will be more than happy to lift you up! And when those haters will see you succeed, then you will have shut their mouth without even saying a word!

And most importantly, believe in yourself! If you don’t then nobody will do it for you.

I love Femnøise! I think it is such a beautiful and powerful community!

There are a lot of places where women can regroup those days, but I feel Femnoise is different. It is more interactive – I love the map and how quickly you can find people – , extremely well managed and also I feel that the folks in this community are genuinely invested in sharing and knowing one another. 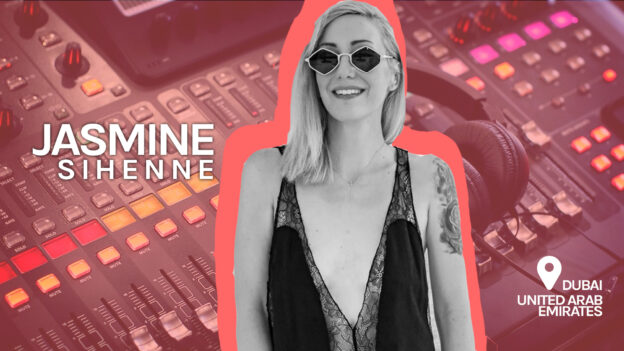 “I love electronic music so I just followed my heart. I would have deeply regretted it if I haven´t tried.” 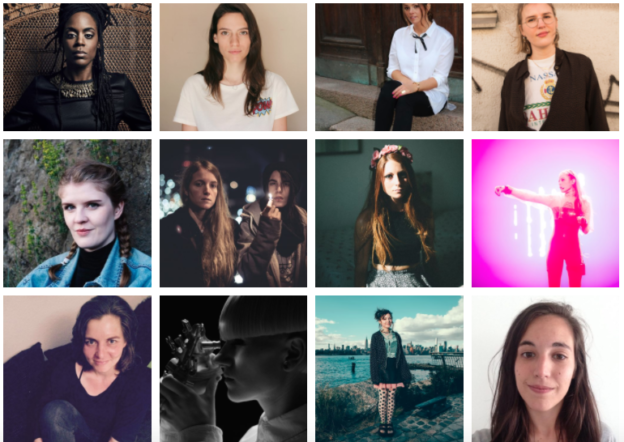 Femnoise, through the representation of its founder Natalia San Juan, is part of Keychange, a European program promoted led by Reeperbahn Festival, PRS Foundation and… 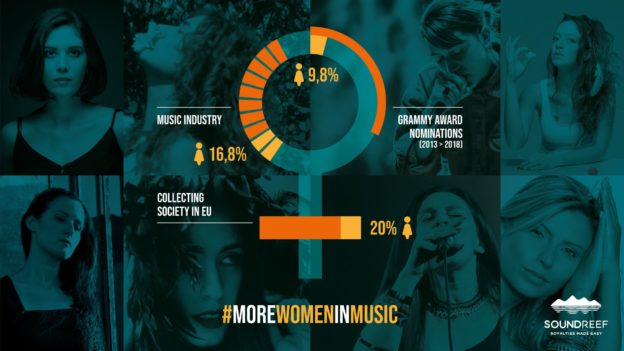 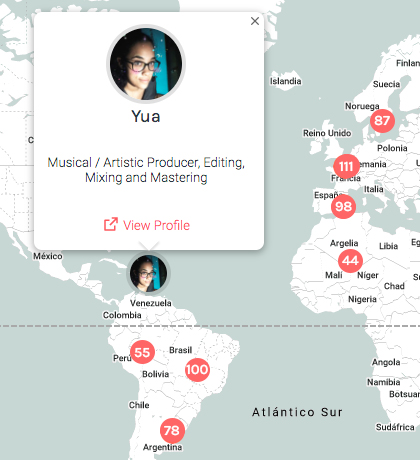